About Dr. Kenneth A. Martin

As a former track athlete and football player in high school, as well as a scholarship player for the Arkansas Razorbacks football team, Dr. Martin can particularly relate to his patients who play sports, and he strives to help them heal their injuries so they can continue to pursue their passions. 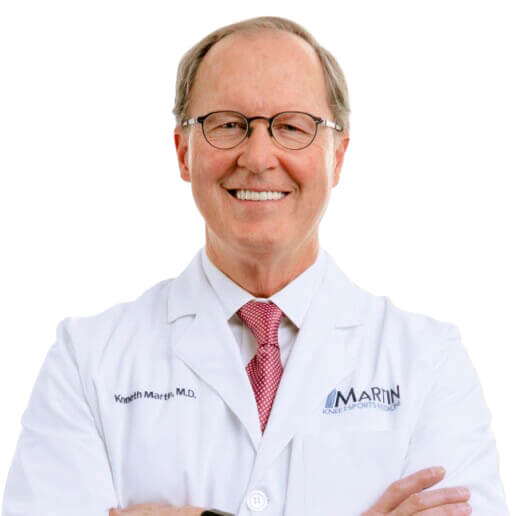 At Martin Orthopedics in Little Rock and North Little Rock, AR, our board-certified orthopedic surgeons offer complete evaluation and treatment of orthopedic injuries and conditions, with a focus on sports medicine, knee surgery, and shoulder and upper extremity surgery.